"You were a huge inspiration for me in my first steps as composer. Always is a pleasure back to your works and check how they keep being “lonely resonant islands” where to take shelter when one is castaway into the noisy landscape of our century.”  Antón Alcalde, Composer, Conductor Hsinchu Municipal Wind Orchestra

Welcome to STORMWORKS®,  a Stormworld of...

Music, Teaching Tools & Resources for Teachers and Ensembles of the 3rd Millennium™

Stephen Melillo was the first Composer to pioneer self-publishing for Music Education in 1992 and send PDF Music in 1996.  For a complete list of "Firsts" click here:

If new or rediscovering STORMWORKS, please watch this!  Click here. 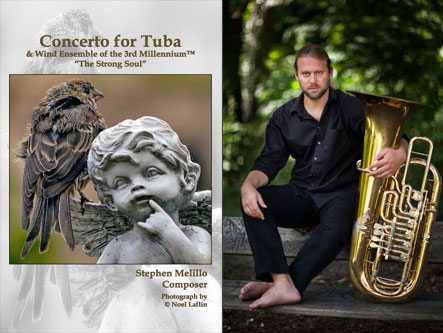 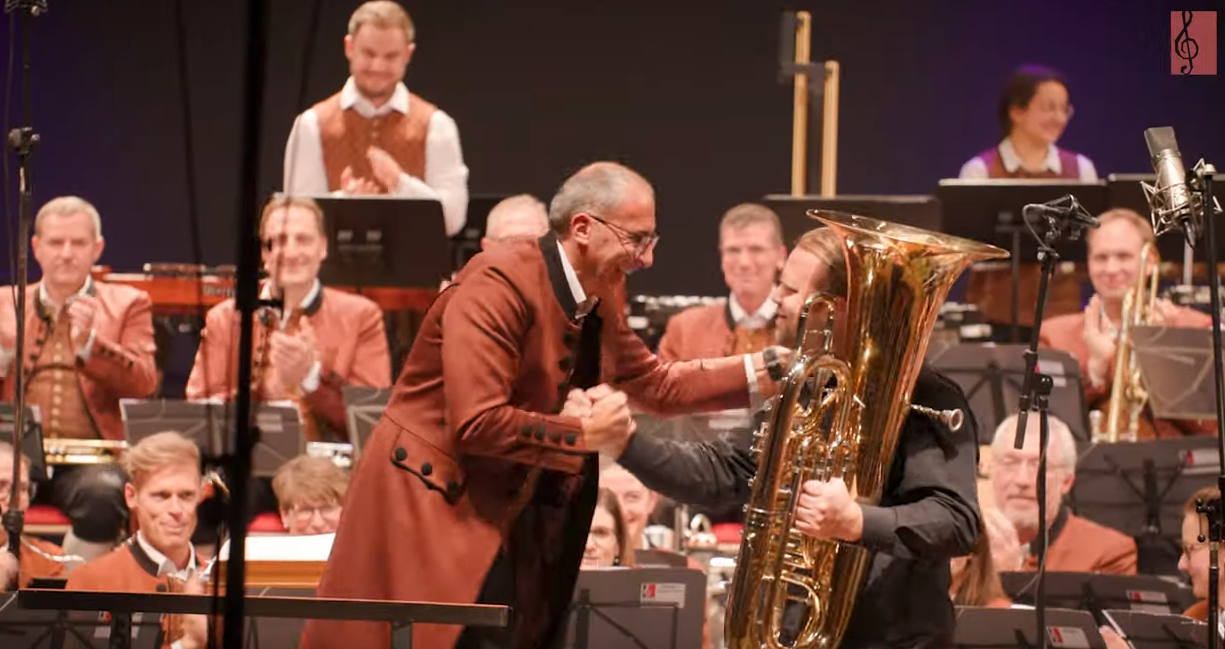 Just yesterday, I finally watched/heard the “Concerto for Tuba -The Strong Soul."  The world premiere in Germany was rendered most Beautifully by Stadkapelle Wangen, conducted with great depth and understanding by Tobias Zinser, and masterfully, incredibly, and Soulfully delivered by the Genius Tuba-player, Andreas Martin Hofmeir.

I am humbled and honored, brought to tears and chills, grateful and happy that we shared this wonder-filled, Wunderbar Moment.

Lieber Andreas, master Tubist… there are no words.  It was and is and remains in the Music.  Thank you.

You can watch and hear a video-taped recording of the premiere here.

My 3-movement 20:20, 250th Anniversary Tribute to Ludwig van Beethoven, "I Hear Now in Heaven" will be premiered by Das Musikkorps der Bundeswehr at the Telekom-Dome in Bonn on 21 April 2022.

The Concerto for Tuba and I Hear Now in Heaven are parts of STORMWORKS Chapter 89 (in progress) Here: 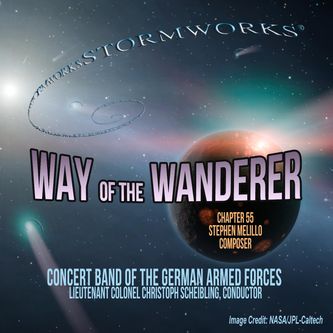 As it reads in a recent score:  "STORMWORKS is a Life-lesson in "positive obsession," the rigorous regard for History, the Future and its Heroes, the pursuit of transcendent Love despite the storms of the world and an unwavering belief in the Brotherhood of Man."

Stephen's Symphony IIII: Lightfall,  was nominated for the Pulitzer and Nemmers Prize in Music. Winner of three 2009 Telly & Ava Awards for his 2005 Visualized Concert, Kakehashi: THAT WE MIGHT LIVE, Stephen's concert-version was also nominated for the Pulitzer Prize in Music. Stephen's 15 feature film scores include the Oscar-nominated 12:01 PM and the horror thriller, The Unwilling, both directed by Jonathan Heap. An ASCAP Concert Awards recipient each year since 1992, Stephen's more than 1190 works include 4 symphonies, several concerti and over 38-hours of Music for Ensembles of the 3rd Millennium™.  With 28 CDs and 7 books on iTunes, most recently, Ahab, a Love Story, and simply by word-of-mouth, Stephen's pioneering, self-publishing entity known as STORMWORKS has gone from 0 to many thousands of worldwide renderings since 1992. 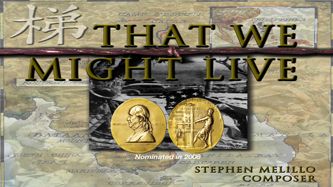 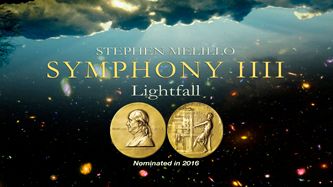 "What has made these nominations meaningful to me were the people who nominated them. TWML by Veterans and a Filmmaker. Symphony IIII by Gerhardt Zimmermann and the Canton Symphony Orchestra, who even paid the entry fees. These works will long stand as testaments to those who nominated them and more importantly to those for whom these works were offered in Tribute. Godspeed!"

STORMWORKS is organized in Chapters. Within each Chapter, you can see the instrumentation, score notes, and listen to full tracks.  Scroll to see the Pieces within each Chapter.  Use the menu above to select the Chapter.

Want to be blown away? Watch GOD BLESS AMERICA!
Listen to STAR!
Discover Kakehashi: That We Might Live
Learn about PHOTO®hytm and VisaREEL™
See Rehearsals and much more!
Subscribe to the approaching 400 Videos at the STORMChannel


“Melillo is to wind music what Beethoven was to the symphony orchestra, and he follows a Beethovenesque design of increasing the musical tension almost to the breaking point, receding, and then reaching again. It is superlative musical craftsmanship and inspiring to hear.”  Marvin Sosna, Music Critic

“His S-MATRIX Symphony was fabulous, full of childlike wonderment as the composer intended and marvelous sounds.  And they worked to maximum effect — a brilliant, original use of orchestral resources for a sophisticated, sensational, beautiful and satisfying experience.”   Nancy R. Ping-Robbins, Music Critic

“...a new voice in the direction of music, his sound – a bridge between the serious and the immediately visceral.”  Maestro Gerhardt Zimmerman, Conductor

“If you want to know what the human spirit really is, you must, Yes - Must come to the Z tonight to hear a phenomenal world premiere that will put tears in your eyes. Symphony No. IIII by Stephen Melillo is a very powerful work. I am not embarrassed to admit that when I saw the score for the first time, I was in tears. What a powerful and moving work. It was commissioned by the Canton Symphony Orchestra for the 25th anniversary of the ADA (American Disabilities Act).  Your soul will be opened."  Maestro Gerhardt Zimmerman, Conductor

“...his ability to create a mood, find precisely the right touch of drama and create the needed effect was manifest... the sustained chords in the choir, the timpani’s roar, the harp’s glissandos.  Melillo used them all with a sense of absolute rightness and the result was fresh, joyful and exciting... each measure scored with an unerring ear for drama and emotion.”  John S. Sweeney, Music Critic

“He could become the Leonard Bernstein of this age... Everything he creates has many layers, ranging from synchronicity to the significance of numbers, from visceral emotions to the brotherhood of mankind.” John S. Sweeney, Music Critic