SON of the STORM is a 2-hour Musical Theater work.  The audio recording is set in the style of a 1940s Radio Broadcast, with events of the story transpiring during 2 time periods in Germany and featuring characters created by Mary Shelley exactly 200 years ago this summer of 2016.  Adelmo Guidarelli plays Victor, the lead with an incredible mix of intense power, boyish enthusiasm, and tenderness.  He is also co-producer with Amber L. Spradlin. The album is engineered by Ric Schnupp and Stephen Melillo.

You can get this now on "TRACKS" in tghe Menu above! 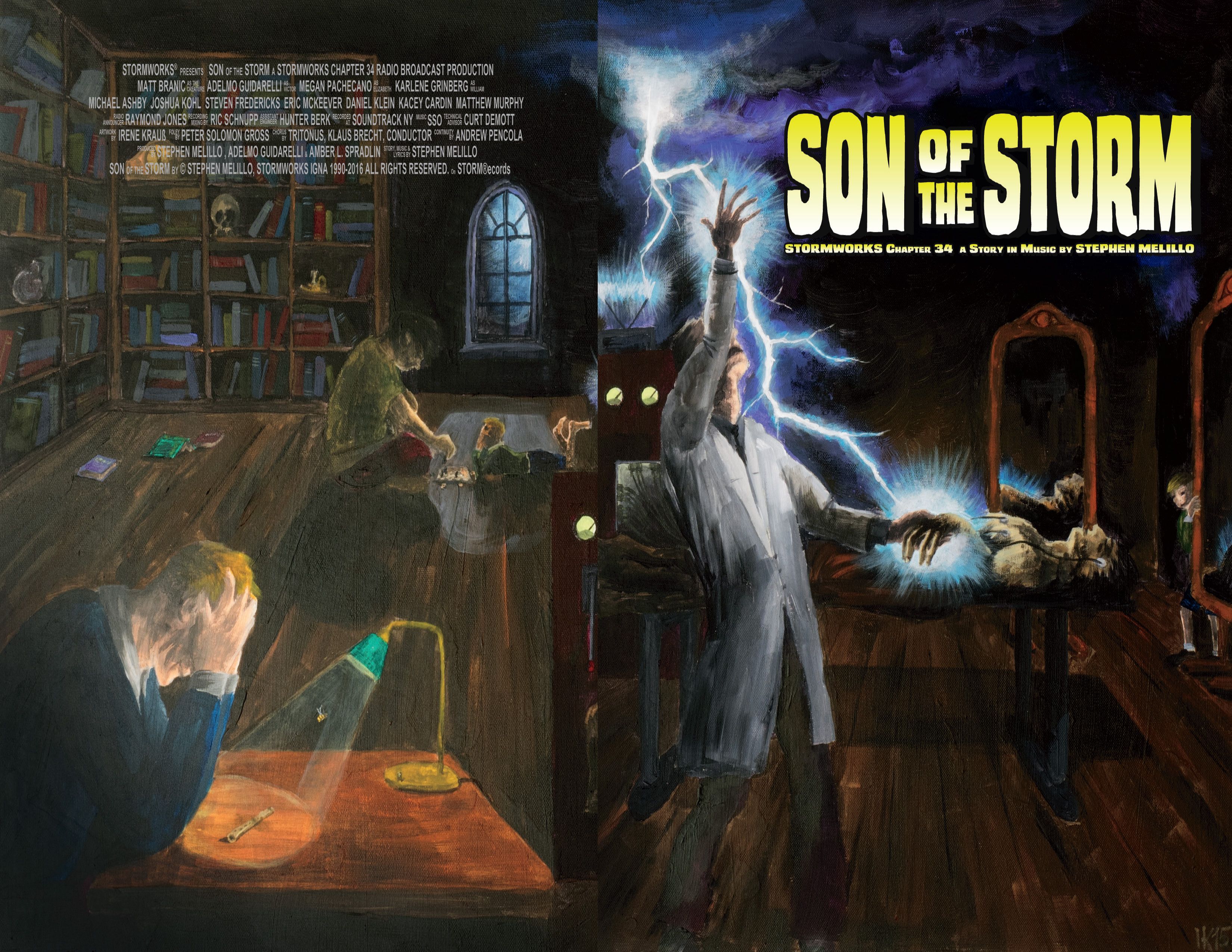 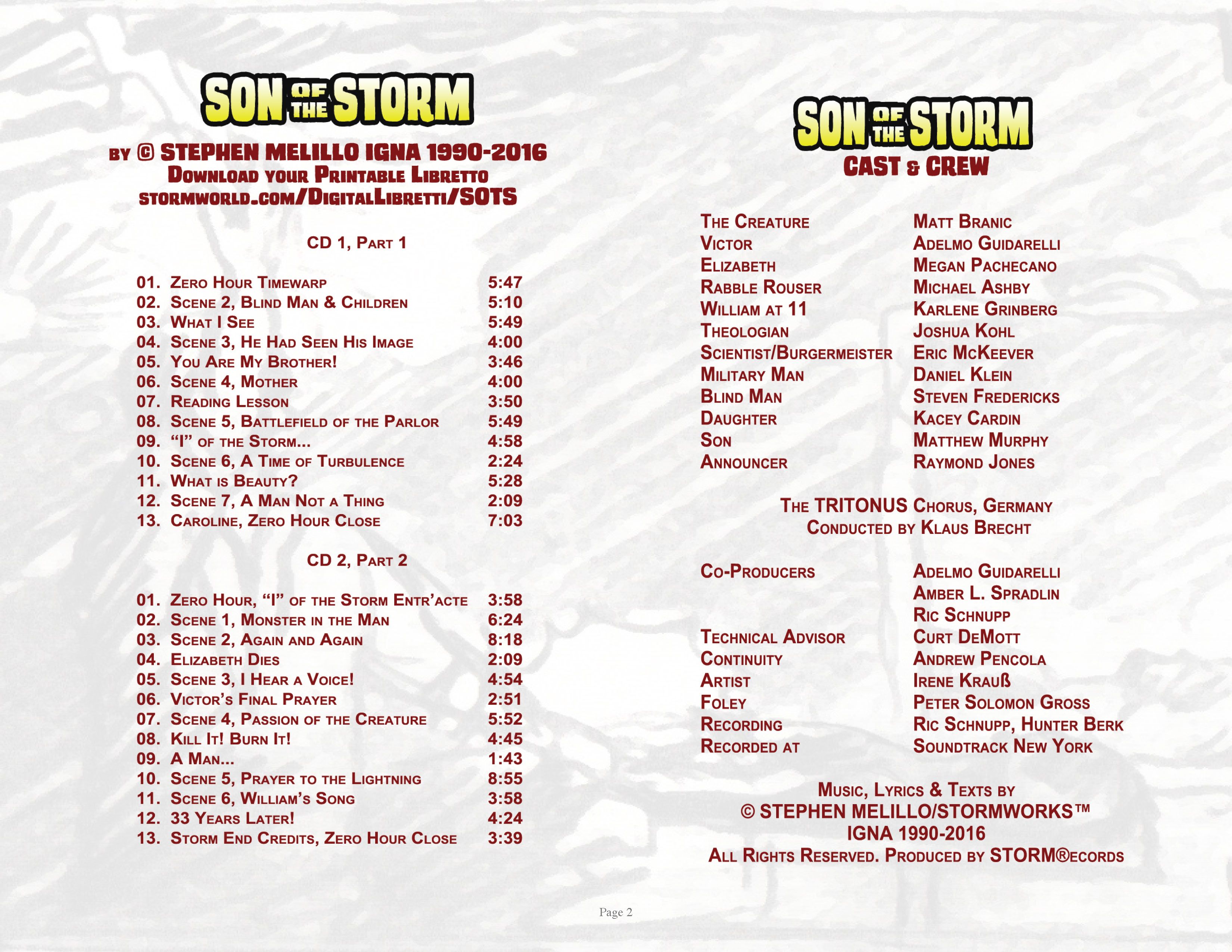 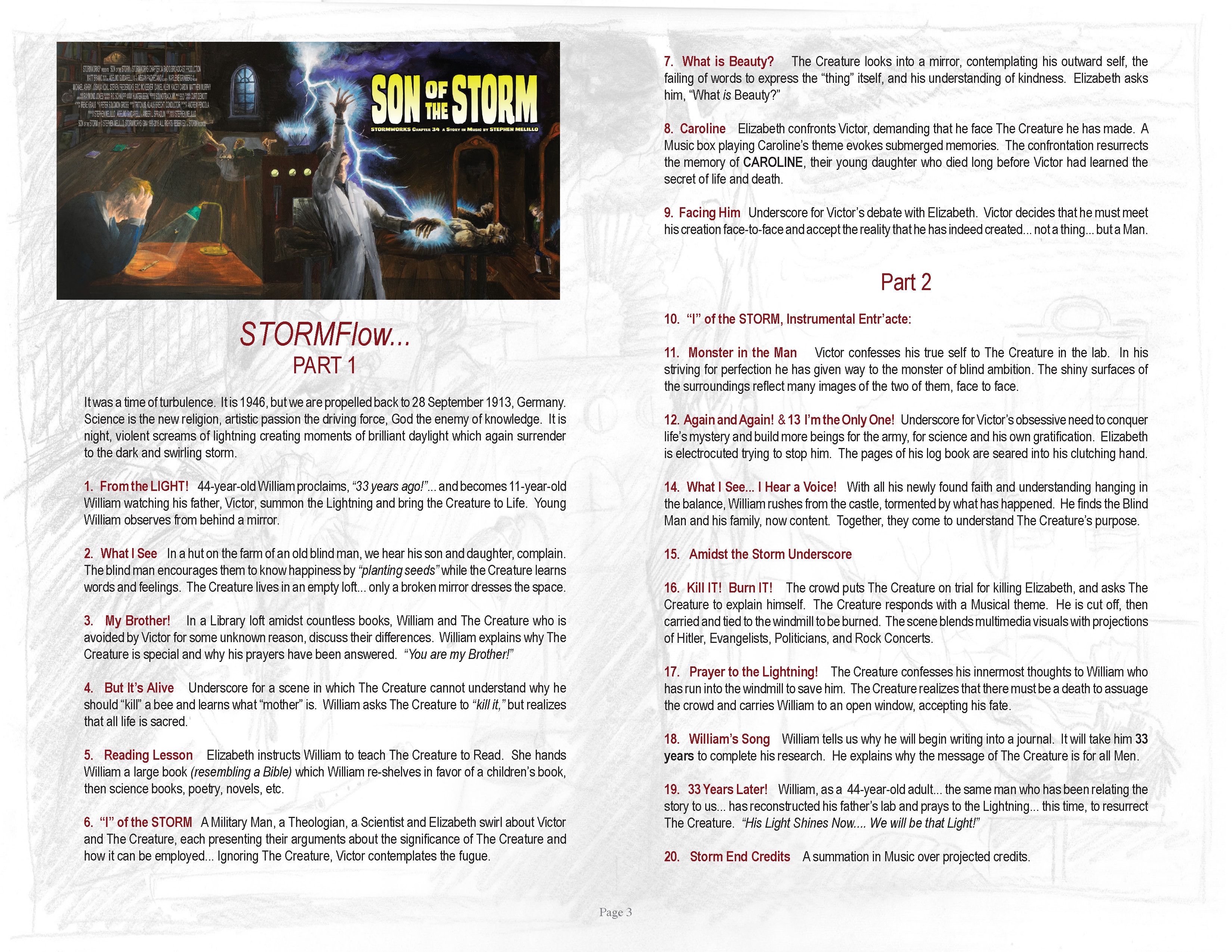 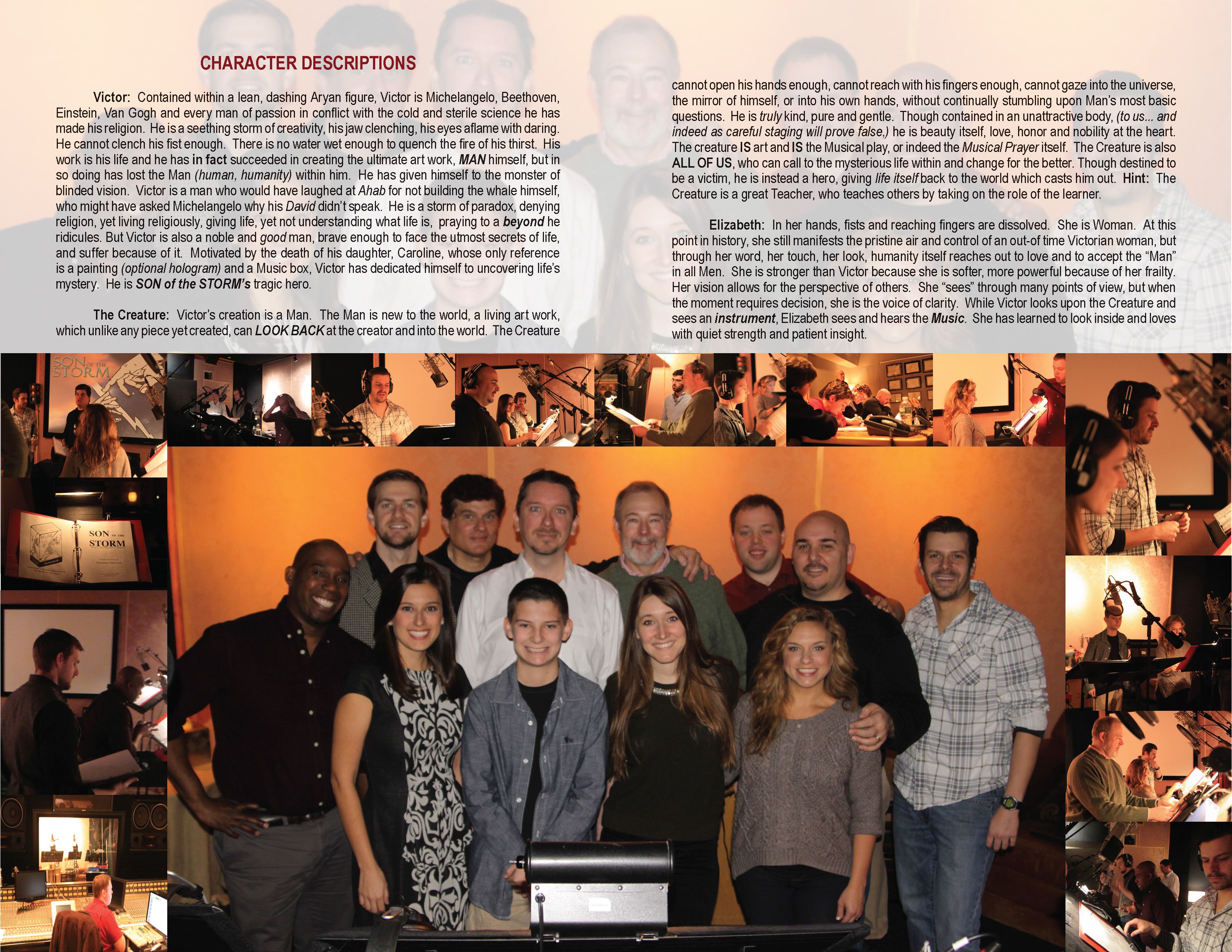 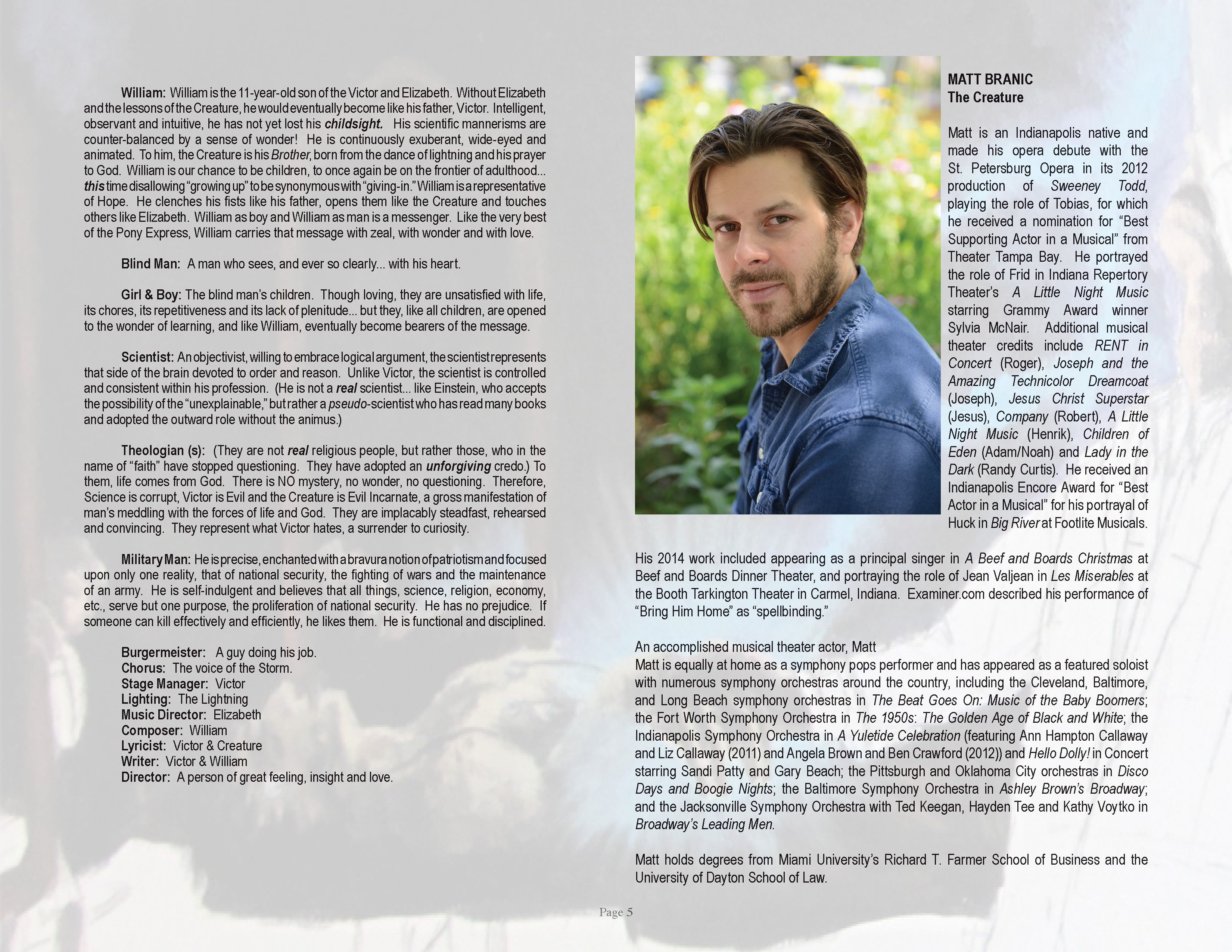 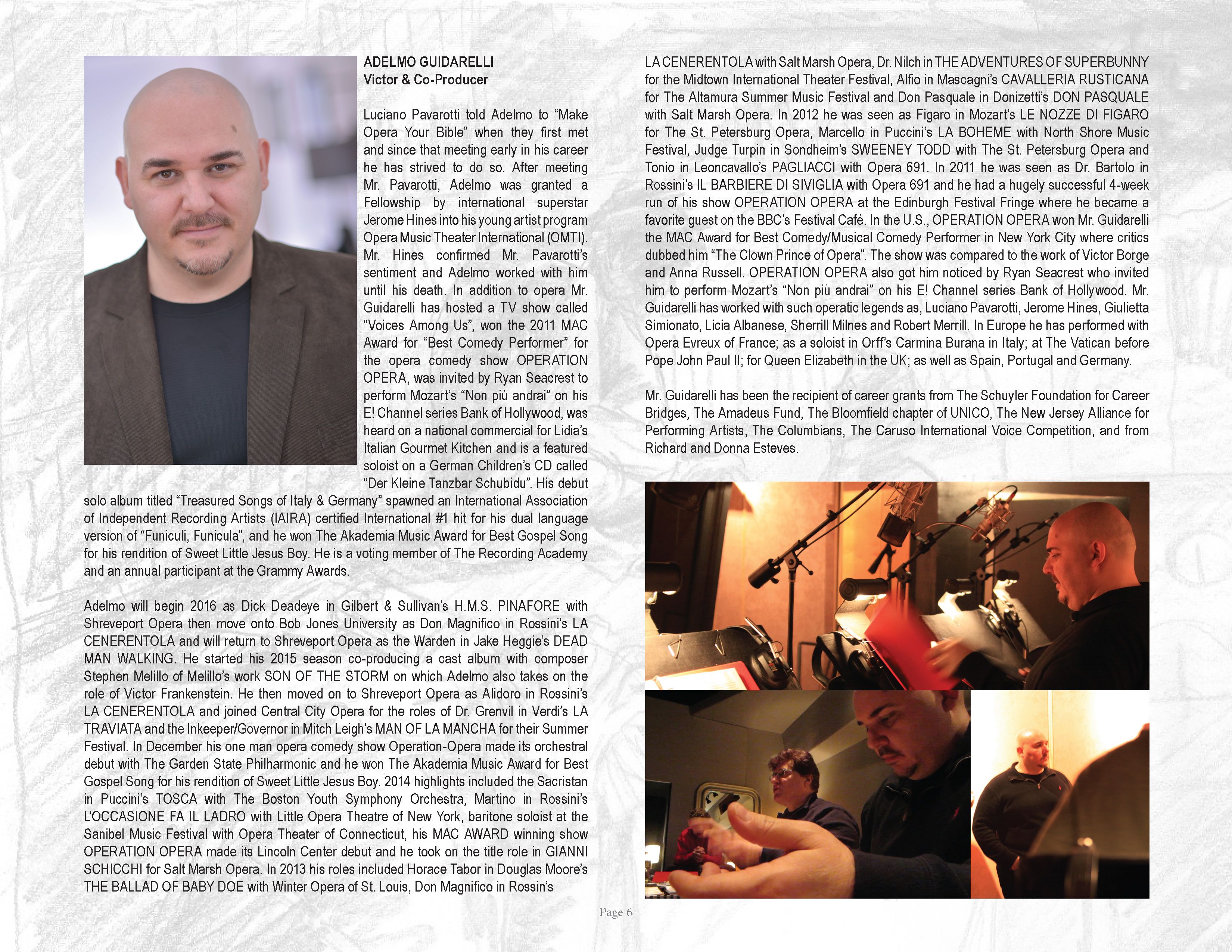 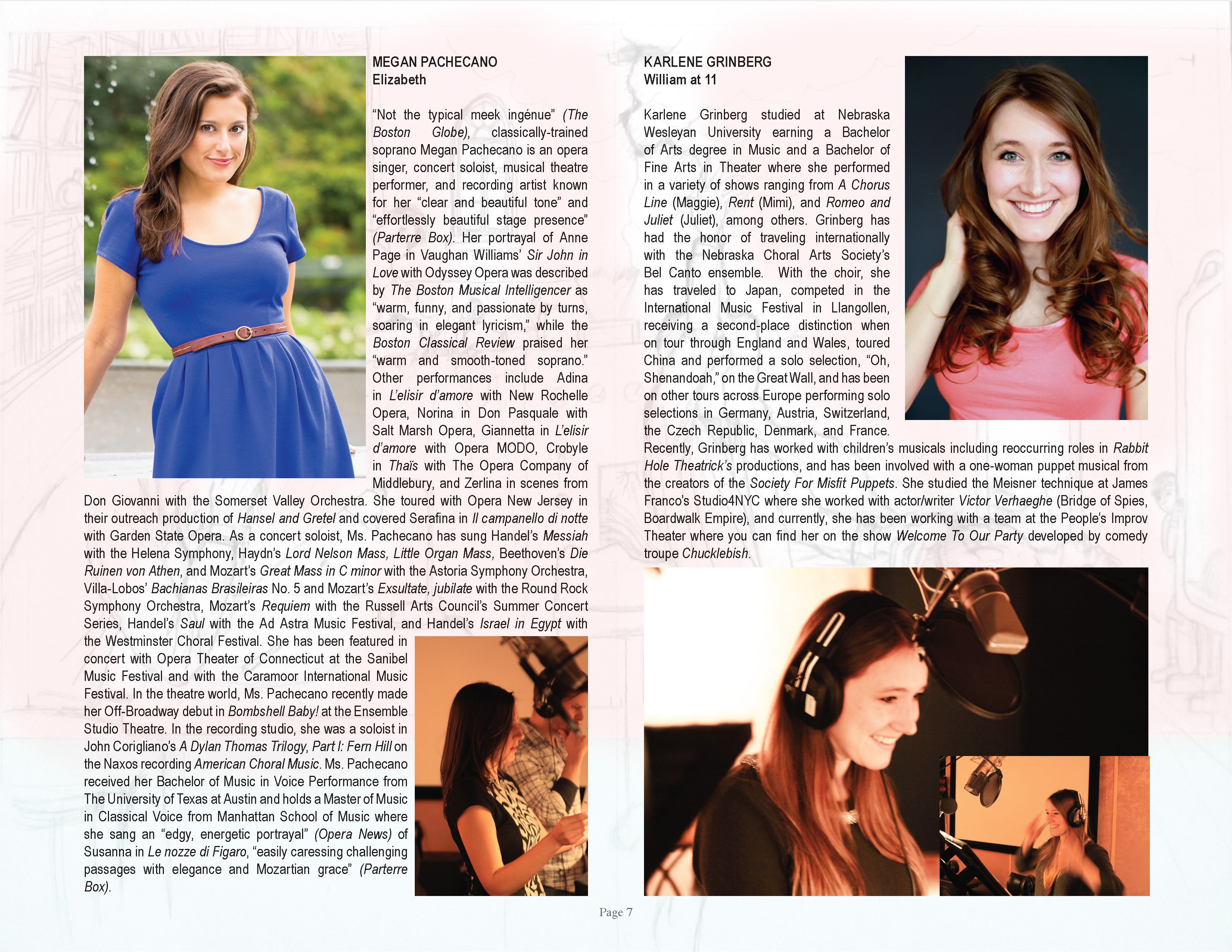 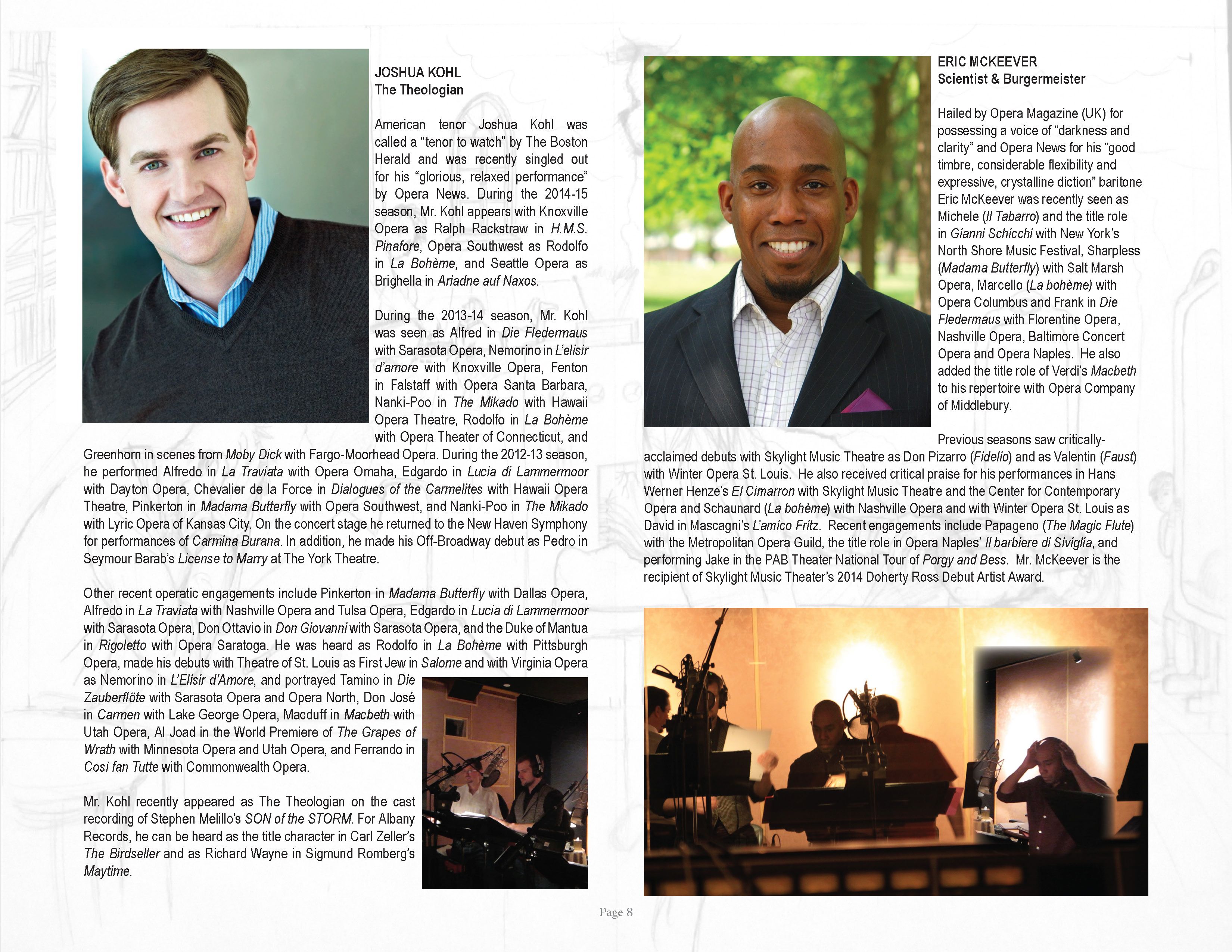 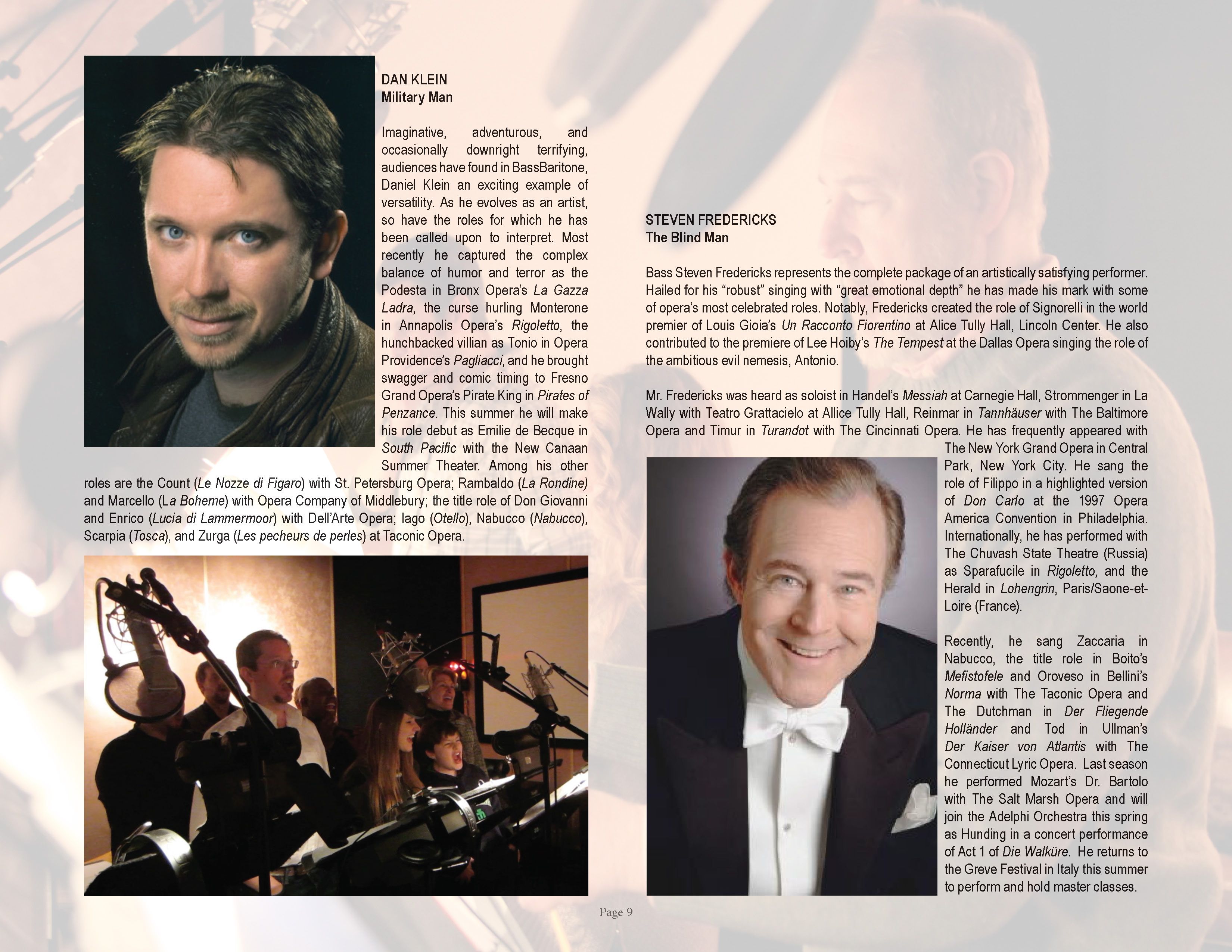 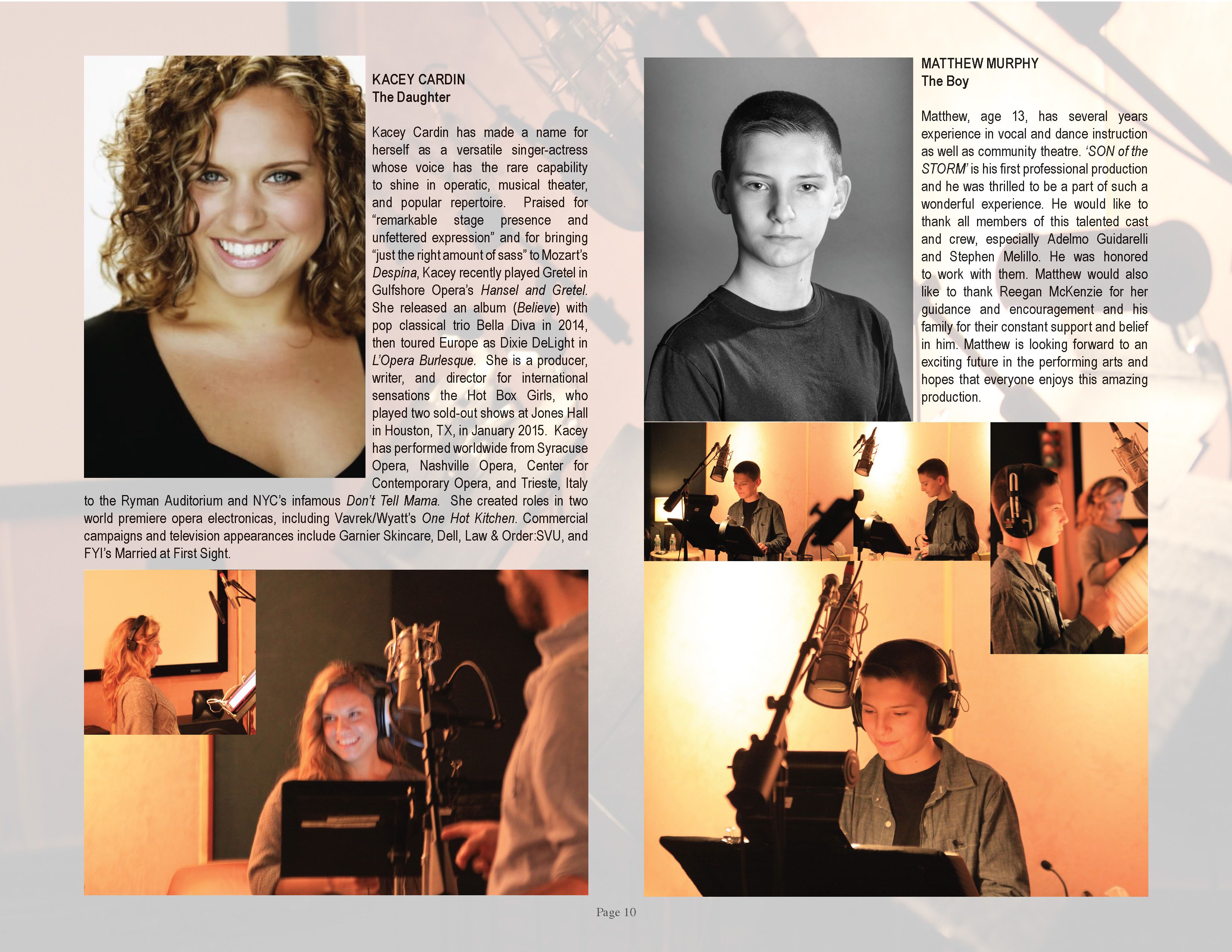 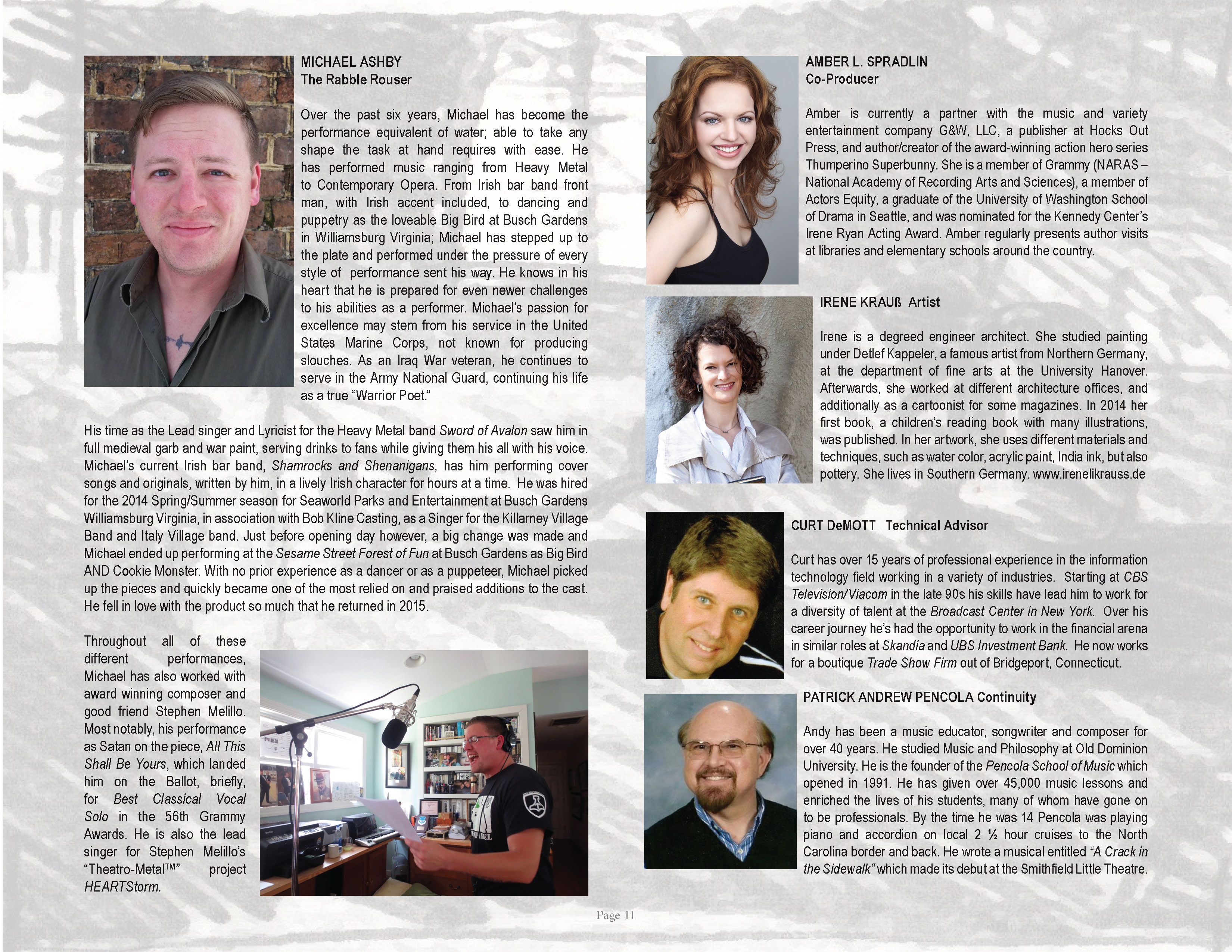 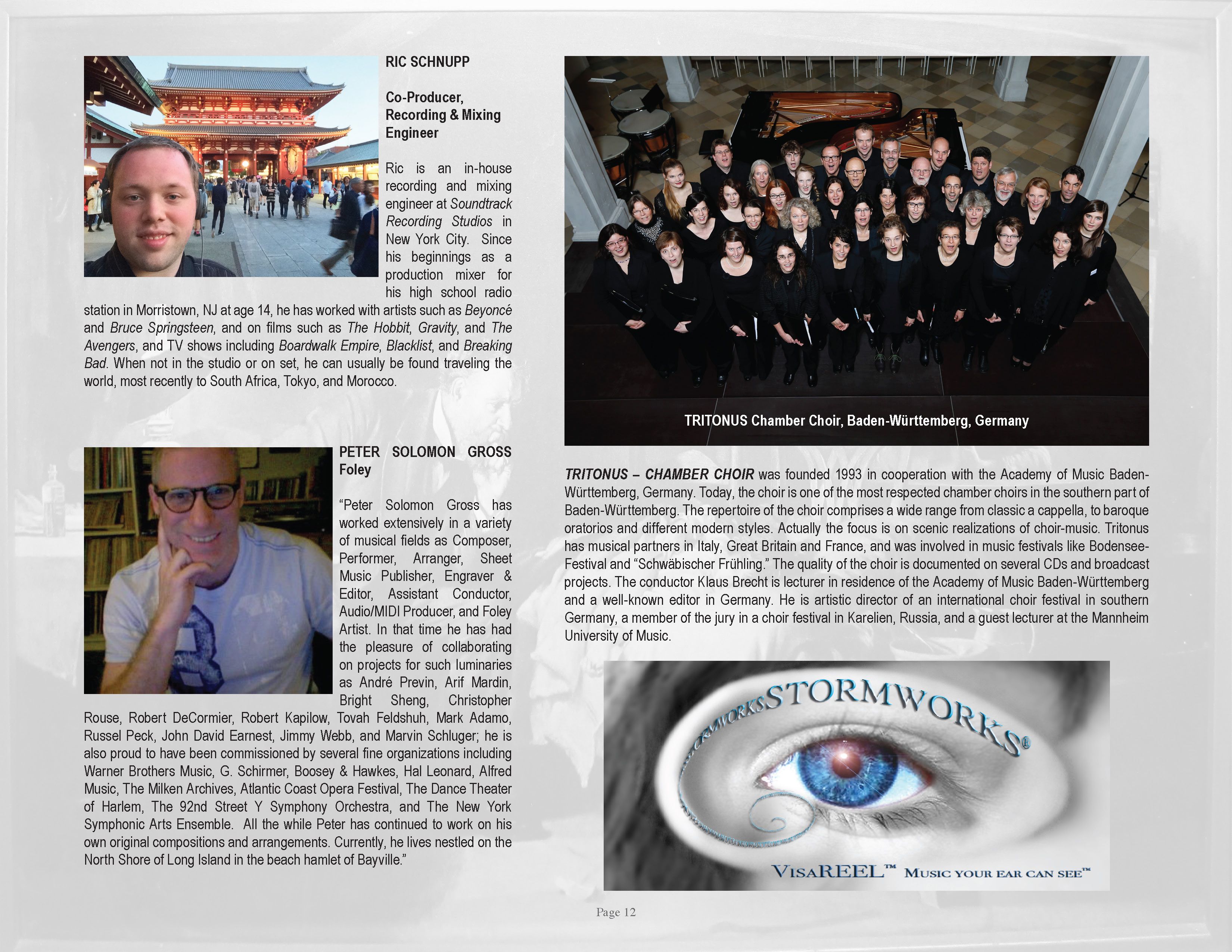 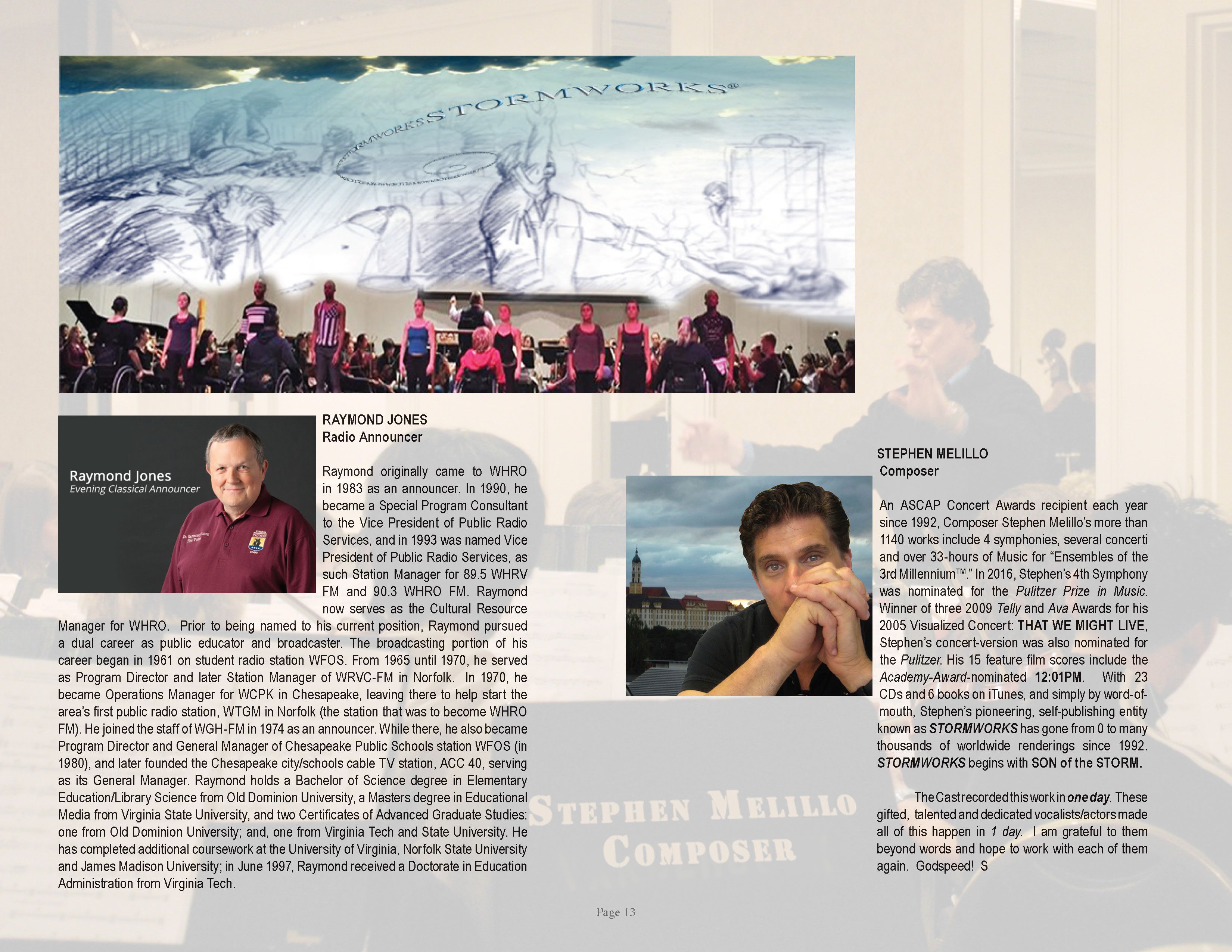